The writings of French philosopher Jacques Derrida (1930-2004) constitute one of the major intellectual achievements of the twentieth century. His many works have had immense influence on developments in the humanities, especially in philosophy, literary studies, and religion, but as well in many other fields. Derrida was also a renowned teacher. Called “seminars,” these courses were in fact fully written lectures that usually followed a theme for twelve to fifteen weeks a year. The materials of these lecture-seminars—accumulated over more than forty years and estimated at some 14,000 pages—remain almost wholly unpublished.(Seminars) 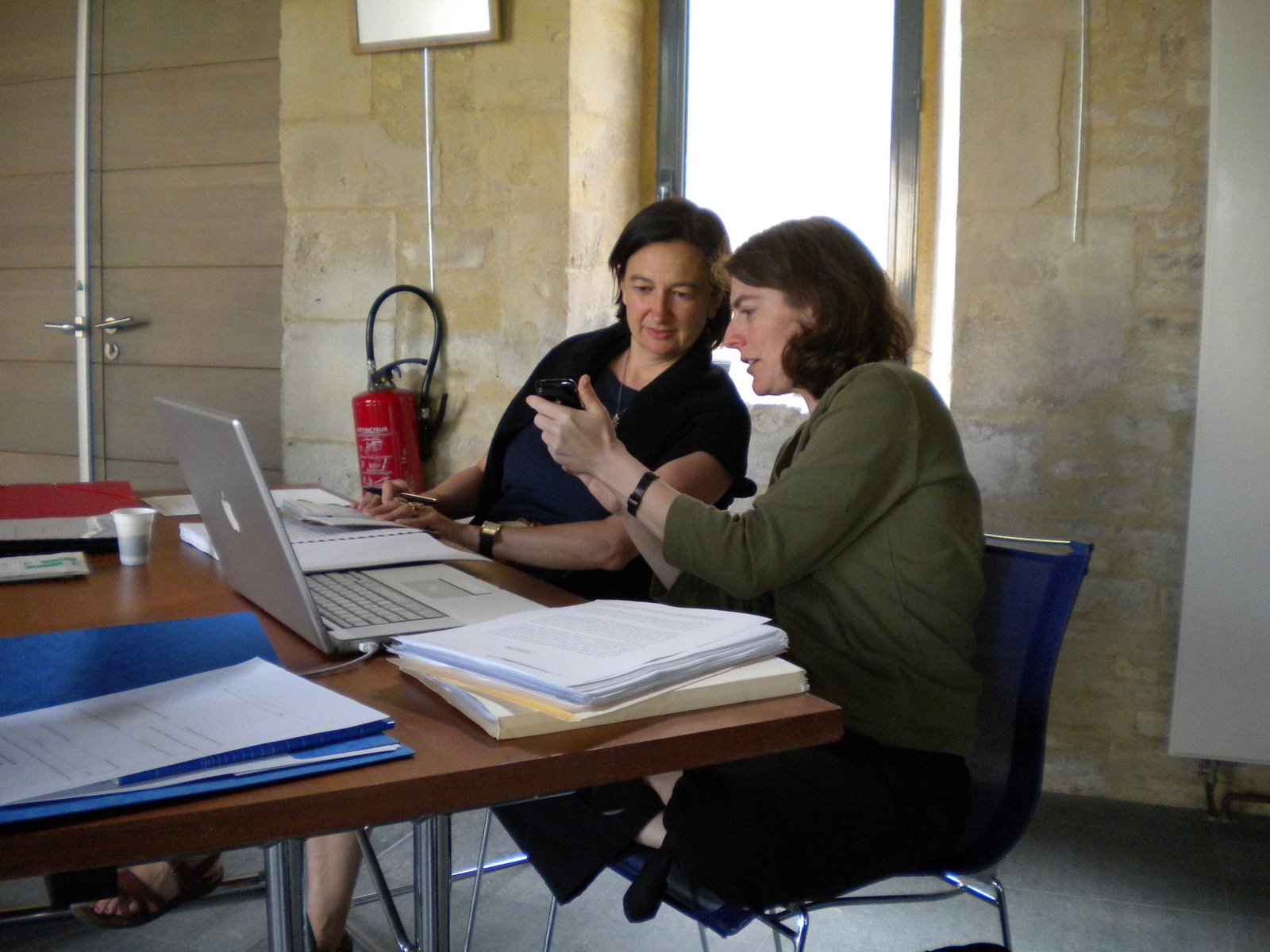 They thus represent an extraordinary and inestimable supplement to the work Derrida published in his lifetime. Each seminar theme is developed incrementally, with thoroughness but often in surprising ways. Even though each annual course of lectures stands alone, of great interest as well are the many links to be made to Derrida’s published work. The development, continuity, but also the diversity of his thought is shown on a different scale in the seminars, broader in some respects and more detailed in others. Their publication will contribute invaluable resources to other scholars for many years into the future.

The decision by Derrida’s heirs to edit the unpublished 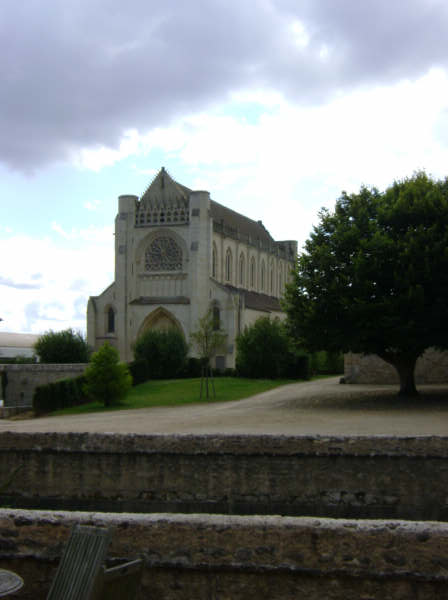 
After publication of a number of volumes with Editions Galilée, the decision was made to move the project to the Editions du Seuil and to constitute a partially new editorial team under the general editorship of Katie Chenoweth (Princeton University), and largely overlapping with the DSTP translation team: Geoffrey Bennington (Emory University, USA), Pascale-Anne Brault (DePaul University), Peggy Kamuf (Emerita, University of Southern California), Ginette Michaud (Université de Montréal, Canada), Michael Naas (DePaul University), Elizabeth Rottenberg (DePaul University), Rodrigo Bueno Therezo (Albert-Ludwigs-Universität Freiburg), and David Wills (Brown University). The seminars will appear in a new collection, "Bibliothèque Derrida," which will also include publication of other work by Derrida. 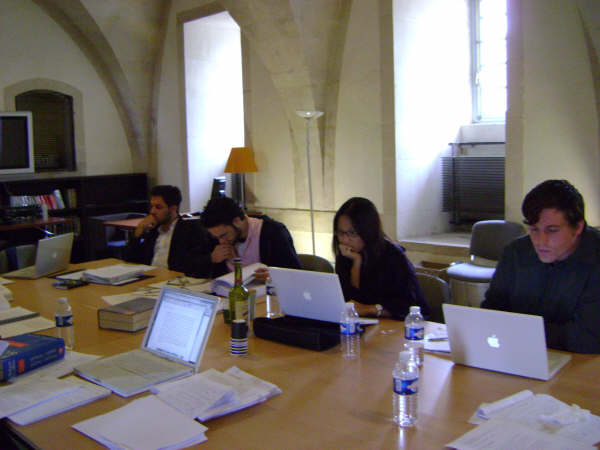 was formed in 2006 and started planning an English-language edition of the French series. This edition, The Seminars of Jacques Derrida, is co-edited by Geoffrey Bennington and Peggy Kamuf and published by the University of Chicago Press. In addition, a team was assembled of other experienced translators of Derrida who are responsible for translating the initial volumes in the series.


The first volume of The Seminars of Jacques Derrida, The Beast and the Sovereign, Volume I, translated by Geoffrey Bennington, appeared in 2009. Five further volumes have appeared since then.

In 2009, the six-member team of the DSTP received a Collaborative Research grant from the National Endowment for the Humanities (Peggy Kamuf, Project Director). Administered at the University of Southern California, this grant helped support the activities of the DSTP for the first three years, providing research assistance and teaching release for the translators as well as funding the annual summer workshop at IMEC, the archive facility in Caen, France, which houses some of Derrida’s papers. Since then the workshop has taken place at IMEC every year.